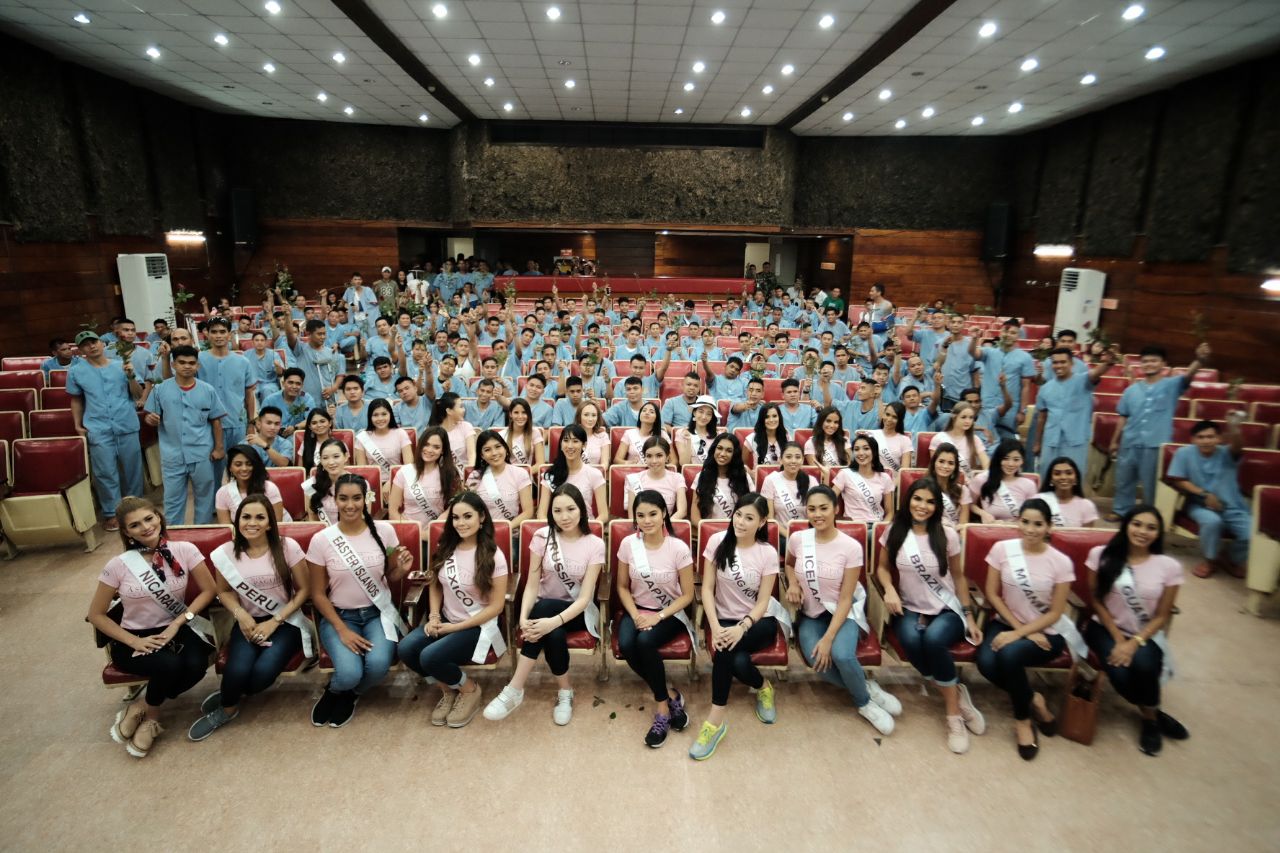 Under the banner of Miss Asia Pacific International is the advocacy to foster respect and appreciation of each other’s diversities – from race and ethnicity, to cultural practices and life backgrounds. This morning, the candidates paid a visit to the brave soldiers who fought and got wounded in Marawi to listened to their stories of sacrifice and courage. The program’s main objective was to initiate an immersive experience to educate and create awareness for an issue that stems from lack of openness and understanding of opposing views and opinions – an issue that affects not only the Philippines but everywhere else in the world.

Videos of encounters and their aftermath in Marawi were shown to the group with an in memoriam at the end, to pay tribute to the fallen men of the AFP. What was initially planned as a Neuro-Linguistic Programming seminar turned into a natural and genuine unraveling of shared beliefs and personal stories between the candidates and the soldiers.

A notable anecdote from 1st Lt. Antonio Dy Jr. was his call for redirecting our focus from the unfortunate details of the war, to the bigger picture of solving our differences as people. He also expressed his yearning for a stronger push towards peaceful resolutions to avoid more senseless violence.

1st Lt. Christopher Montecillo also returned the gratitude to the candidates and the organization when he spoke on behalf of the AFP by saying “We often feel like no one understands what we go through. We feel like we are taken for granted, and so we thank you for taking the time to listen to us and share your time with everyone here.”

Testimonies from the soldiers touched and inspired the entire group to the point of compelling Miss Iceland to stand up and give an impromptu message to the men. Miss Nepal, who’s father is also part of the army followed suit, and soon, more of the candidates approached the stage to share their thoughts and offer their sincerest empathy. 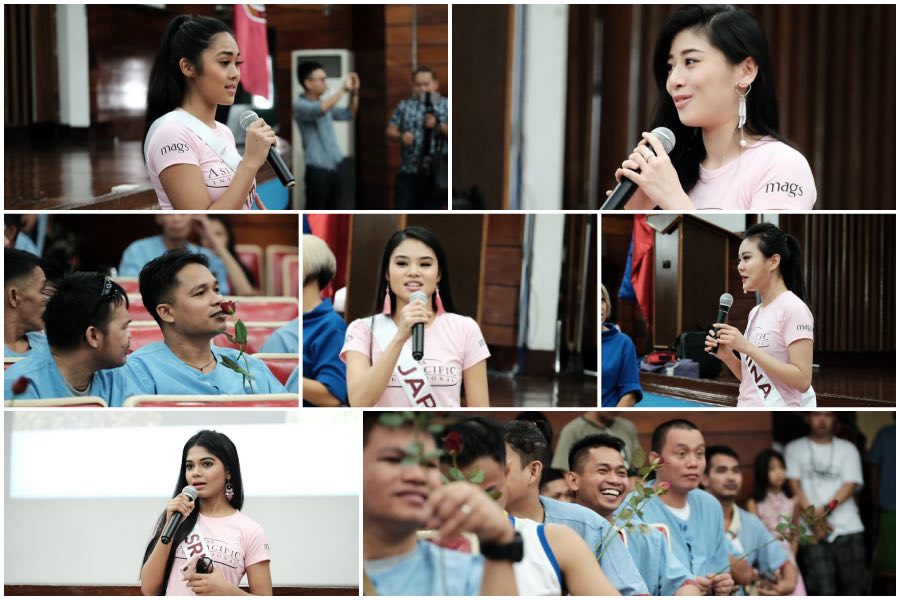 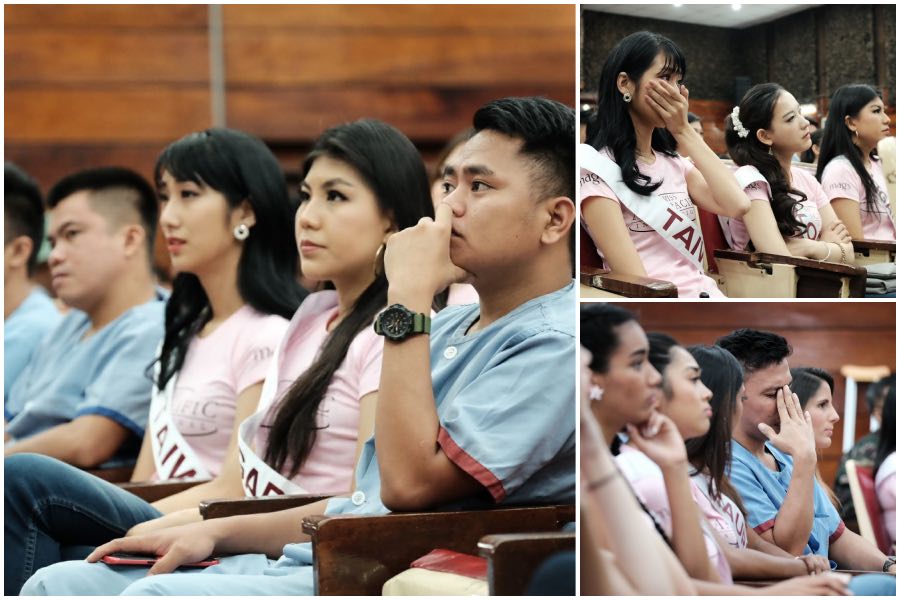 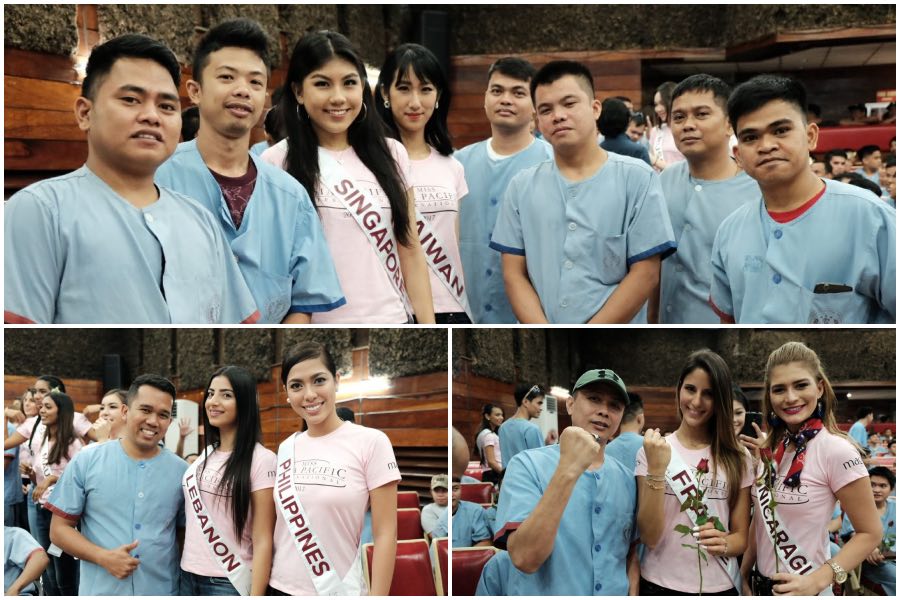 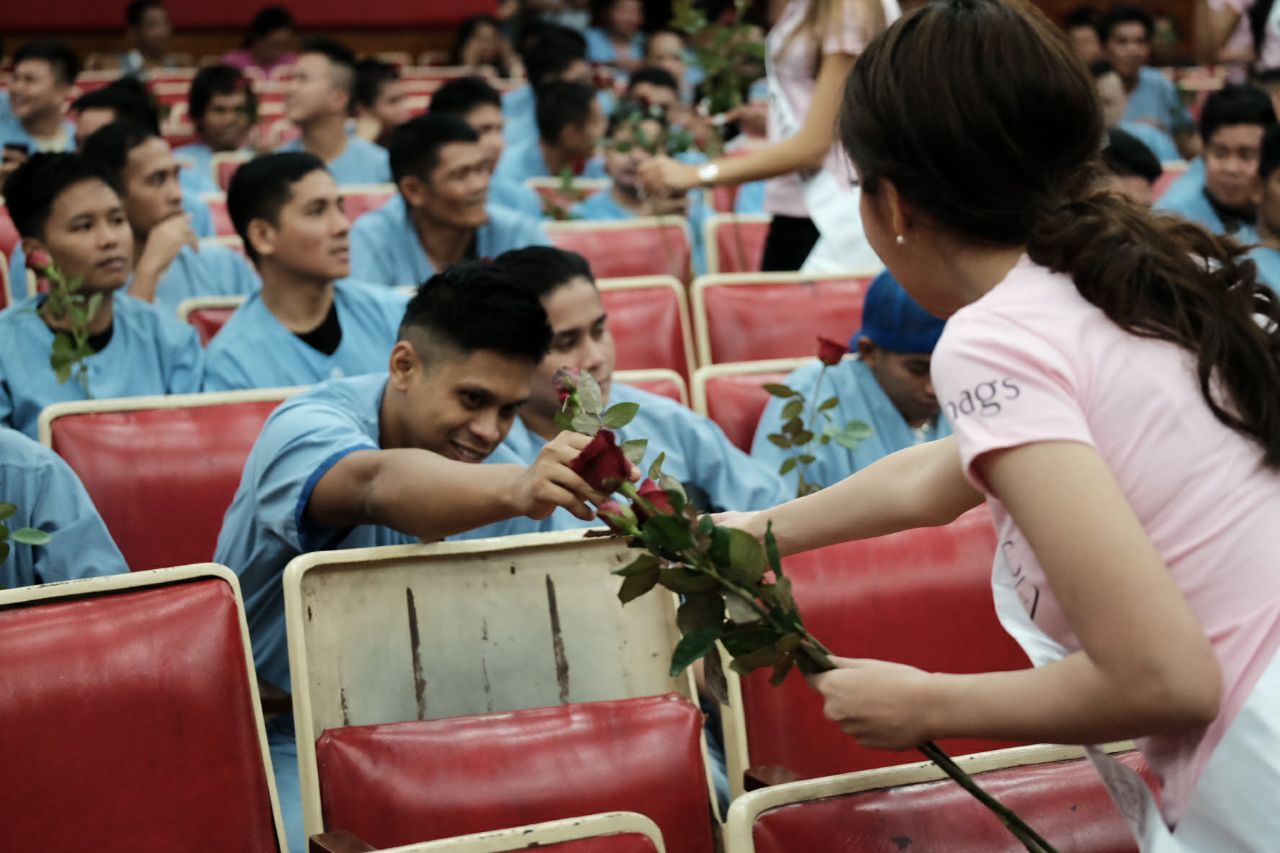 MOVING FORWARD WITH A NEW DEFINITION OF “DIFFERENCES”

Pageant General Manager, Essa Santos, stated in her opening message, “In a world where the term “differences” is thought of as something negative, it is our dream to foster a community that focuses on the beauty in all things different.”

With the pageant’s big comeback this year, the community as well as the candidates, can expect more initiatives that will reinforce the organization’s goal to bring mutual respect, acceptance, and celebration of diversity in every facet.

The pageant would like to thank the TrainStation team for moderating the morning’s activities.

Sharifa Akeel Gave an Inspirational Talk to the Students of Sisters of Mary Girlstown
May 14, 2019
Recent Posts
CATEGORIES
Archives
Go to Top
This website uses cookies to ensure you get the best experience on our website.
Accept
Read more